A downloadable game for Windows

Lost in the depths of the old Arkham caves, you must seek out an escape. But, you're not alone in the depths. You hear the sounds of scratching in the darkness and it's growing ever closer.

"Fading Light Descent" is a remake/reimagining of a game that I made a few years ago called "Fading Light" The remake takes the bases of the original game and improves upon it with better mechanics, AI and introduces a better structure to the game along with new enemies. The remake is also harder than the original making for a challenge.

my god this is Elder Scroll 6 right here.

I never thought I'd say this, but I liked the original better, since I could actually get past the beginning without dealing with the kind of bull that I did with the enemies in this game.

I can't believe that all this time I never realized that Eyesodic and Dansodic were the same person.

I pulled a Sneaky on ya there! Well spotted. Yeah Eyesodic is not so much a thing anymore. I'm continuing stuff myself as Dan Kenny Game Design :)

Well, it seems we've both come a long way since the "Life After Us" games. I remember the shitty laptop I had when I recorded Fading Light back in 2014.

Are there any plans for a Linux version ?

Hey sorry for the late reply. The hope is to have Linux version for my future games and hopefully versions for past games if there is enough interest :)

A Linux version would be much appreciated.  Can I post your interest on reddit?  You would definitely get more Linux gamers if they knew you are willing to port to Linux

Hey! Sorry for the late reply. Of course you can. It would be great to get an idea of which versions of Linux to target for support.

Valve had their own Linux distro and decided to support Ubuntu.  There are other Distro's "based off" Ubuntu that would naturally gain support as well.  The only serious problems a distro would have is library support.  Some Distro's provide libraries in their package installer and some don't.  Some make libraries available after a fresh installation, some don't.

So a lot of Linux games bundle the necessary libraries with the game, but this doesn't always work either.  Like older games (Unreal 99) have old out-dated libraries that most Distro's no longer support.  So you have to manually download and install them.

I use Mint and its based off Ubuntu as well.  Mint is more of a legacy compatible distribution.  They test and support older kernels/libraries/drivers just to be sure all of your applications and hardware continue to run, even with newer releases.

I know it can be intimidating to support 100's of distributions, but you really don't have to.  Just test your game in Ubuntu and chances are it will run in other Distro.  In fact, gamers at https://www.reddit.com/r/linux_gaming/ would be happy to help test Fading Light: Descent and offer solutions.  There are gamers, enthusiasts and developers roaming that forum and love to help.

Neat! Do you also plan on remaking your other games?

Oh man am I late with this reply.....Possibly. It depends. I'm working on new stuff but if enough people wanted a remake of something and I had time then it could be fun to do :) 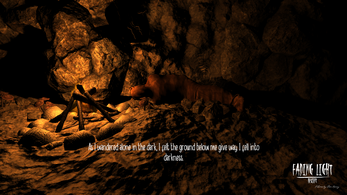 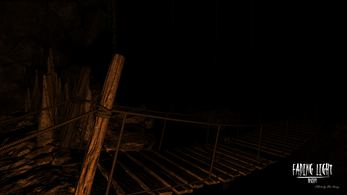 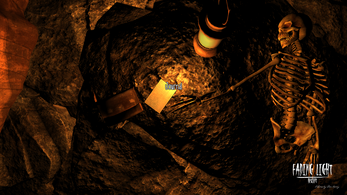 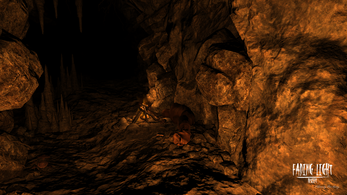 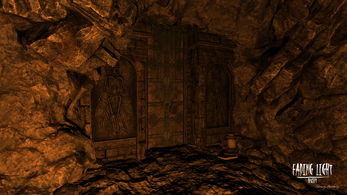 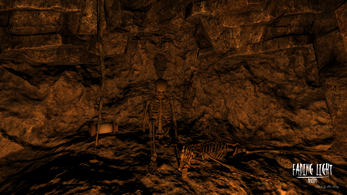