A downloadable game for Windows

After an alien invasion that almost wiped out all of humanity, you take shelter in an old abandoned bunker along with your dog, Murphy. Years after the invasion with no contact, believing you may actually be the last man on Earth, you hear a voice over the radio.

My Last Friend is a short point and click adventure game with elements of Horror.

I made a series of this game. I got a little annoyed and frustrated in a few parts, but it was alright.

Another pretty enjoyable little experience, though it does seem to suffer from some of the same issues I had with The Concierge, namely regarding the text speed and a few spelling errors here and there.

Again, the plot really needed some more meat to it in order to really stand out. I did like the concept, and the mechanic of switching between the dog and man was a neat idea. In practice however it was hampered somewhat by fairly clunky controls. Both characters frequently got stuck on objects or in one another's way. At one point I ended up accidentally charging into the dog so hard it went flying off screen, heh.

Saw this game on Gamejolt first, decided to give it a try. Apparently this dev is very experienced and knows what he's doing, I love finding gems like this in the sea of indie games that I go through every day. :P Dansodic is definitely a dev whose work I'll keep following.

(If you don't wanna spoil the ending, don't watch the last 5 minutes)

Hey, checked out your game a bit. I really enjoy what you did with it so far and I would like to share my video with you!

I really hope you enjoy! It's a really interesting game. Do the aliens become a little more advanced in the game? (Less standard looking in other words)

Hi Frosted Fricks, thanks for checking the game out! Really glad you're enjoying it so far. The behavior of the aliens actually gets explained somewhat through story but in terms of actual gameplay, they don't change that much. It's something I'd like to expand on in an update later with possible story ad on. Hope that helps and thanks again for checking it out, it's really appreciated :)

Reply
Neco The Sergal3 years ago

*Rurr* Hello everyone! I made a Let's Play for this game, and have my commentary and indepth thoughts and review for the game, it's in two parts. I'll leave my first part to the game here for people to find which gets into the start of the game - Had fun, any of my criticisms can be found in the video, hope people enjoy!

Hi Neco, thanks so much for checking out the game! I really enjoyed the video. Glad you had fun with it and your feedback is greatly appreciated :) 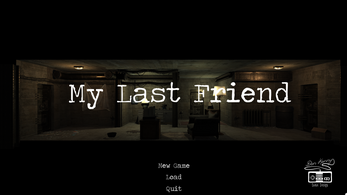 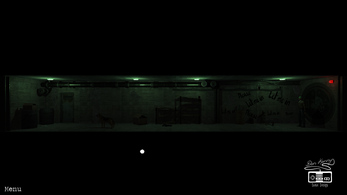 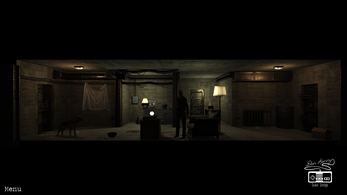 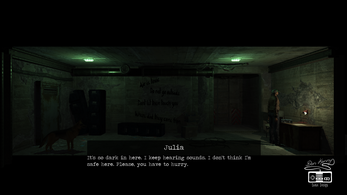 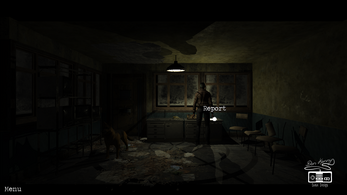